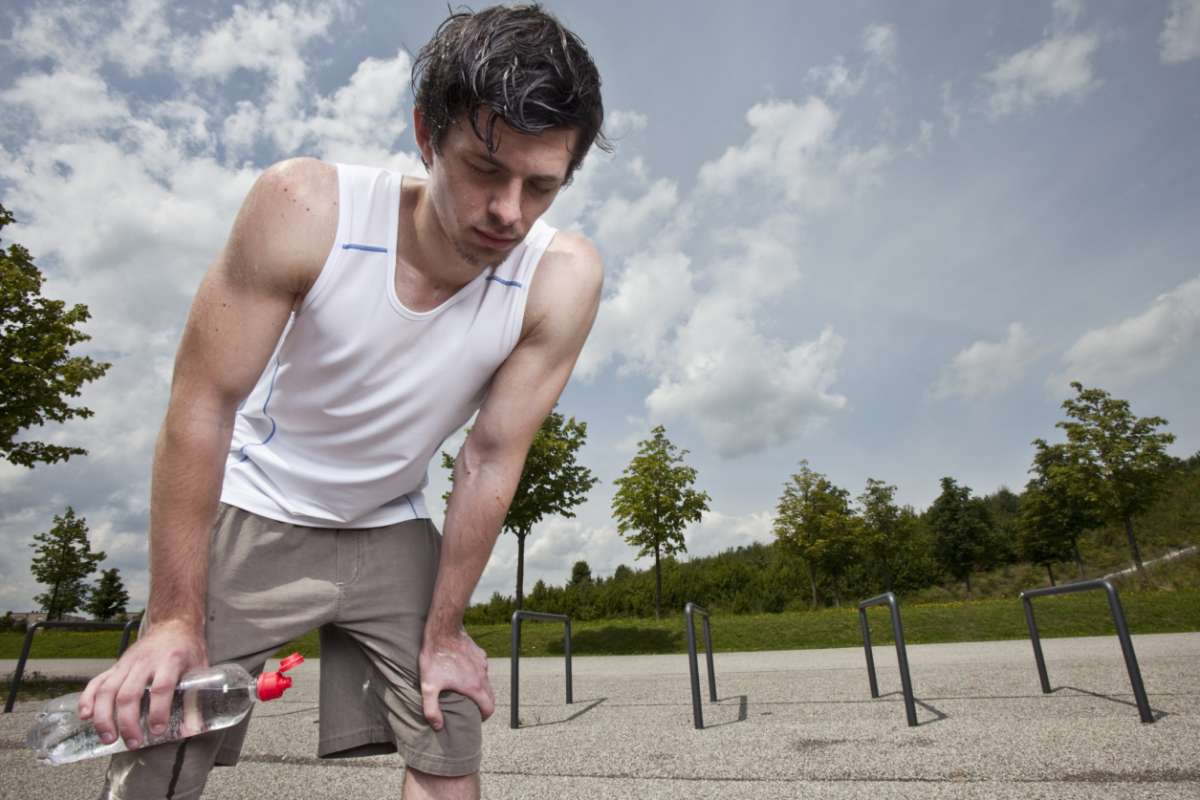 After doing just a little research a new trainee will see that most people promote the principle of ‘training to failure’. Failure is the time at which the nervous system simply can’t take anymore at a given weight and crashes, causing your muscle contraction to come to an end. Training to failure would seem to make sense in that you are pushing yourself to the limit.

And, as we’re constantly being told, pushing ourselves to the limit is the only way to make the best gains possible – anything else is stopping short or copping out. However, for some people, is there more to be gained by not training to failure constantly?

For some people, I truly believe training to failure too frequently causes negative central nervous system effects that will hinder progress. I think this for a few reasons. Here’s why…

Everybody is different. Not only physically but mentally, and both are interconnected. Now, it’s well known that even mental stress can affect muscle and strength gains negatively. And training to failure causes mental stress – plus, a lot of physical stress.

Some people can cope with physical and mental stress better than others; this is just how it goes. By not training to failure regularly, some people will be leaving a lot of potential gains on the table, while another group of people who attempt to train to failure regularly will cause themselves too much physical and mental stress and hurt their progress.

Trainees should experiment with training to failure regularly, sporadically, and stopping short of failure for certain periods and see what progress they observe to get a better picture of which training intensities work best for them.

It’s also worth mentioning that some people would get better results from training to failure regularly, but they underestimate how long it takes them to recover fully and could in fact benefit by training the same muscles to failure still, but training them less frequently. I’ve had some of my best results in strength and size by training my body parts very hard once a week.