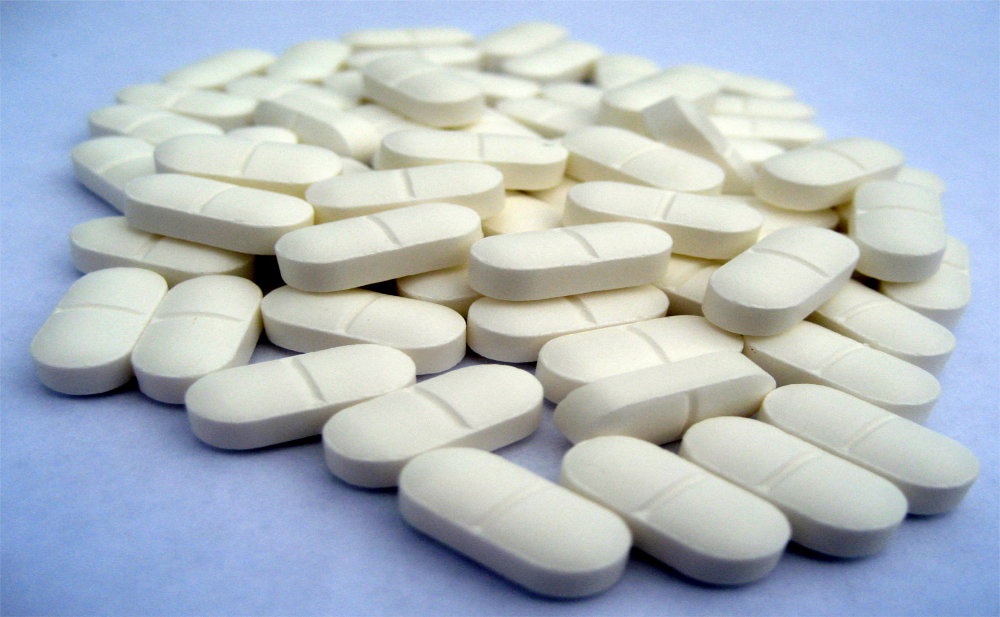 Just a quick search on the internet for building muscle topics and you’ll see a never ending plethora of advertisements pop up for all manner of protein supplements and energy supplements such as creatine and God knows what else.

You may have even come across muscle building pills, usually marketed as the wonder tablet or ‘missing secret’ to putting on a ton of muscle that nobody knows about.

They are also usually marketed as being steroid free, yet still, claim somehow to possess wondrous steroid-like gains.

My advice to anyone who gives a fig about their health is this: stay clear.

For one, most of these products are absolute crap which contain no muscle building properties at all and are in fact a complete rip off, but, even more worryingly, these pills really could contain anything.

And… often… they do contain steroids, despite being advertised to the contrary.

But what would you expect from a pill advertised as a muscle building pill? Steroids are the only things that could possibly induce growth from a pill.

I’ve browsed many a forum where unfortunate newbies have been tricked into purchasing these pills believing them to be safe as any supplement, only for the more clued up readers to tell them that the pills they are taking do actually contain steroid substances.

Think about that for a second. Something which is marketed as steroid free, containing steroids. And it’s mostly newbies who’ll take these things believing it to be a safe ‘shortcut’ to great results. What damage they could be doing to their health without even knowing it!

Look, if you’re a newbie, let me give you some good solid advice: train naturally and eat well and you’ll grow like crazy. Train natural for 2-3 years and the chances are, you’ll not even want to do steroids. You’ll be so big by comparison to most other people, look so good and be so strong, you may be completely satisfied.

At the very least, you’ll have gotten your natural gains in, and if your hungry for more fast gains which you can’t get naturally, you’ll have a solid foundation to build from in both physique and knowledge, and be able to make a much more informed choice.

And here’s another point…

To my utter bafflement, I see many people who admit they take steroids but their bodies just do not reflect it whatsoever. They look like beginner natural trainees, at best.

In fact, I’m not bragging, but I look far bigger and better than just about anyone I encounter who says they do take steroids, and I’ve trained naturally all along. I’ve even being called a liar many a time by many a jealous juicer. It’s as infuriating as it is complimentary.

I hope I’ve given you something to think about.