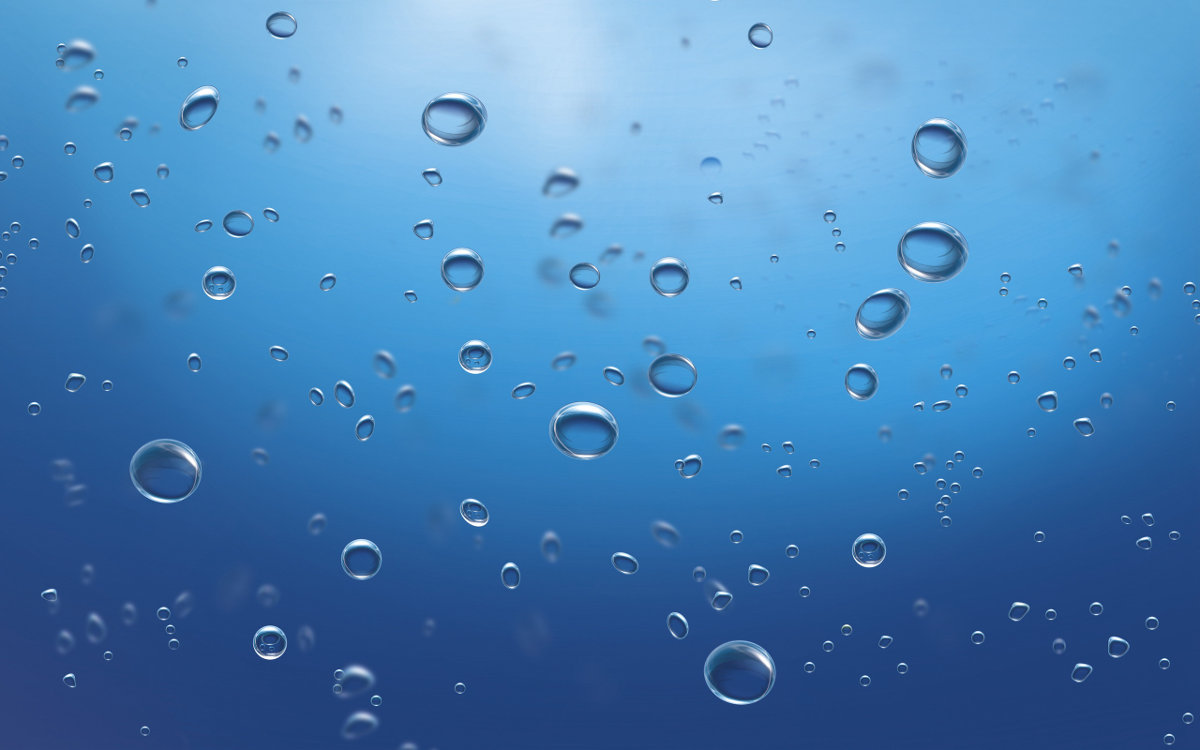 When on a muscle building program, its basic practice to eat many smaller protein-based meals throughout the day to keep a positive nitrogen balance and remain in a state of anabolism (growth), but on a more advanced level is the issue of different proteins having different amino acid release rates. This brings up the question of suitability of different protein sources for different times of the day and different situations. What’s this about, and what effect can this really have?
What’s this talk of different amino acid release rates?

When you consume protein, it first has to be digested (broken down) before the body shuttles the amino acids to various parts of your body to carry out repair work on your muscles. Some sources of protein, for various reasons, are much quicker to digest and ‘release’ their amino acids (the building blocks of protein) than other sources of protein. In other words, they ‘get to work’ quickly. Others are slower to release and get to work.
It might seem like common sense to always choose the fastest, but the fact is, there are certain times of the day or certain situations when you could benefit from a slower, more sustained amino acid release. If you aren’t going to be able to eat anything for a certain period of time, for instance, a slower releasing protein to keep your muscles drip-fed would be best. This could be a situation which arises during your waking hours but certainly arises during your sleeping hours.
Other times, when your muscles are crying out for immediate protein – such as during breakfast or especially after a workout – then it’d make sense to choose the fastest releasing proteins to restart the rebuilding process as quickly as possible, en masse.
Two polar opposite proteins in terms of release speed are whey protein and casein, with whey protein being the fastest releasing, and casein being the slowest.

Casein can be bought as a powder supplement, but most commonly it’s gotten from milk. This also means you can consume cheese pre-bedtime if you prefer not to consume a lot of fluids before bed.
You don’t have to eat whey if you don’t wish to supplement; other outstanding muscle building proteins are eggs, fish, beef and chicken.
Of course, some argue that too much is made of the release-rate of proteins, and think the difference in results would be too small to concern oneself with. However – the same could be said about lots of different aspects of bodybuilding. When looked at on their own, the small things can often seem not worth bothering with, but when you put them together they can – and will – add up to something much more substantial.

An Introduction to Bulking and Cutting

The Benefits of Glutamine

In this FREE HardGainer email course I'll guide you through training and what sort of foods you should be eating to maximize your muscle gains.