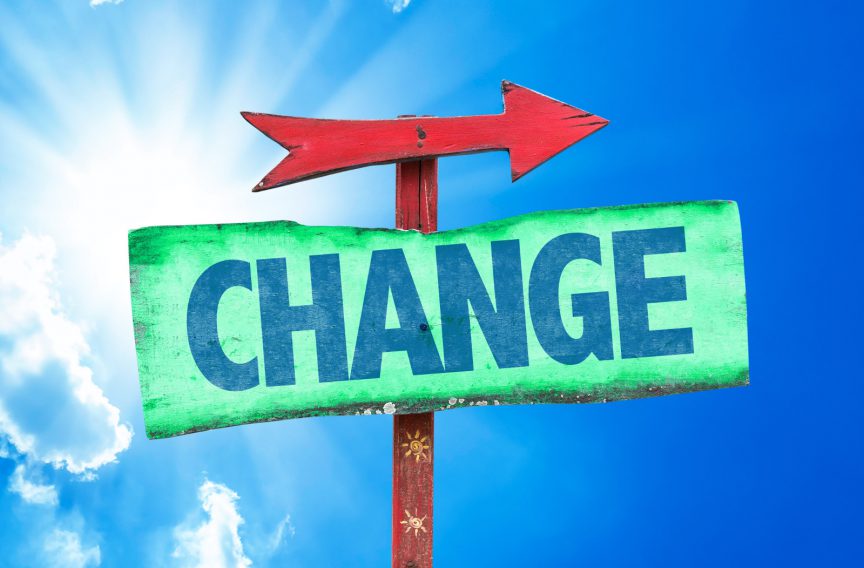 It’s incredible to think that even today some people still scoff at the idea of changing exercises regularly in order to continue building muscle. “Why would you need to, do the muscles have little brains which know what you did over the last few weeks?” they ask sarcastically. Others say it’s merely psychological – that on some level you become bored of what you’re doing and begin to put less and less effort into it and sabotage yourself because you desire change. What really happens when you don’t change exercises, if anything?

Your muscles are controlled by the central nervous system which controls the motor units which pull on the limited bunches of muscle fibers they’re hooked up to in certain patterns, which creates movement. Muscle building is a very taxing business for the body, and the central nervous system doesn’t like it, as it seeks to impose a constant state of homeostasis (no change).

Movement patterns certainly are engrained and recognized by the central nervous system. How else would a person be able to learn coordination to walk, lift a cup to their mouths or play the piano – and become ‘rusty’ (i.e. lose some of their effectiveness) at some activities in which they haven’t performed in a long time? Or, how is it the central nervous system fails to adapt quickly when you overdo something/over-train? That’s homeostasis.

Once the central nervous system identifies a frequent movement pattern and an outcome it sees as a threat to homeostasis (i.e. muscle building) it clamps down on positive adaptation by limiting your ability to progress on this movement. You will see your strength and speed slow or stop, and even your coordination deteriorate and become far more injury prone.

This is a temporary situation – the exercise isn’t useless forever, it’s just not going to be as beneficial to you as others will be for a while.

And the methods which tax the CNS the most cause the body to fight for homeostasis quicker, which is why the heavier you lift, the more quickly the exercise becomes ineffective and the more regularly you need to change in order to continue making progress – you’ve hit the CNS hard and it’s fighting back hard.

For the heaviest lifts of 1-3 reps, changing exercises every 2-3 weeks maximum will ensure you don’t get stuck as often. The best thing you can do is to learn about all of the different muscles and the positions in which they are best activated, and create a list of many different exercises for each body part and rotate them in a formulaic manner. The idea is to circumvent homeostasis, and the most effective way of doing this is to change the exercise/movement entirely on a regular basis.

How to Build Big Chest Muscles

Bodybuilding Forums Are Full of Junk

In this FREE HardGainer email course I'll guide you through training and what sort of foods you should be eating to maximize your muscle gains.