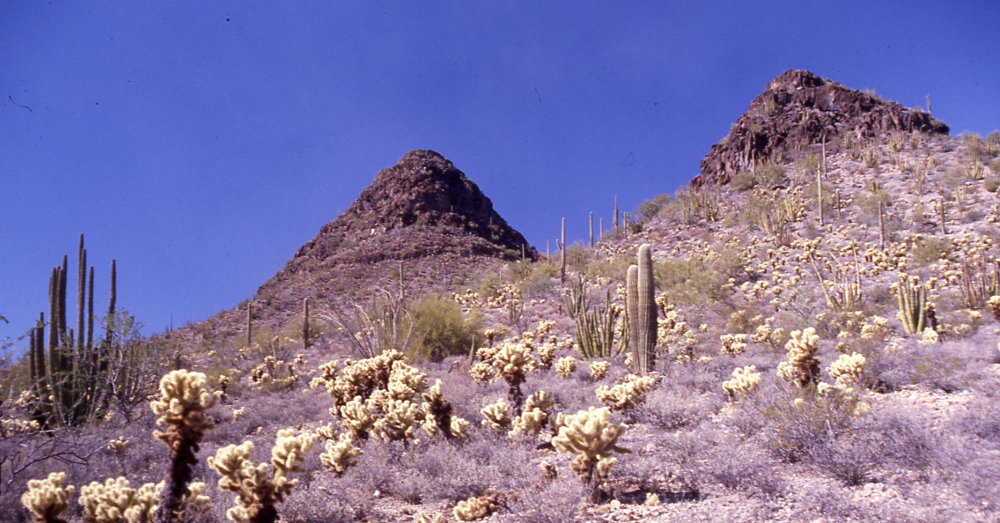 One of the biggest worries men have when they get older aside from greying, balding, or growing a forest out of their nose and ears is the dreaded man boobs, or ‘moobs’ as they are known.

Some say it’s an inevitable part of aging, and most men will succumb to this dreaded emasculating phenomena. I say no way – there is a way to get rid of them and keep them banished, at least, in some cases…

Let us first clarify what man boobs are.

There are two kinds of man boobs… by far the most common is simply excess chest fat, which can give the appearance of having breasts. Just fat – nothing more, nothing less.

Less common is gynecomastia, or ‘gyno’. This type of man boob is an actual development of breast tissue, and is hormonal – linked to the female hormone estrogen.

Gyno is commonly associated with those who take steroids, because with an increase in testosterone comes a counter-increase in estrogen, which can have a pronounced effect on breast development in males.

Sometimes, the effects of gyno resolve themselves, or may be helped by anti-estrogens, but usually, it’s a case of having an operation to remove them.

Losing fat-based man boobs is simply a case of extensive dieting. People who have noticeable fat tissue on the chest may well need to lose several stones of fat, even if they don’t really appear to be fat as such, you’ll be surprised just how much fat you are carrying, and also what a massive difference losing a few stone will make on chest fat.

Of course, I recommend weight training to help lose fat tissue. Not for no reason, mind – but because it’s the best thing to raise the metabolism to accelerate fat loss.

Also, stick to a healthy diet and be sure you eat fewer calories than you normally would and when the fat loss stops, lower it again, and so on. It’s a case of under-eating to lose fat, because overeating is what made you overweight to begin with. Simple, eh?