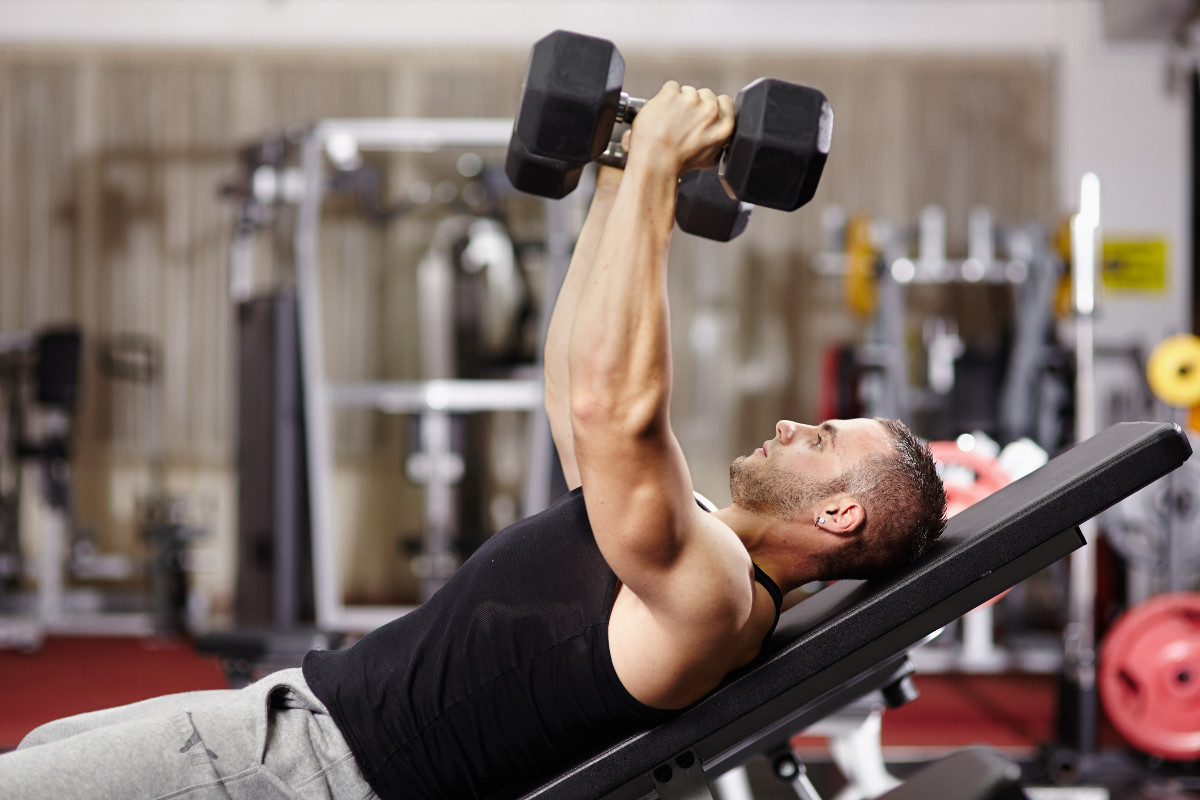 Weight lifting is an extremely dangerous task. It’s a frightening reality, but, many people are severely injured for life through either split second mistakes, or long-term improper practice. Then, once your out the game and can no longer lift, it’s all been for nothing – and now you have a serious injury to put up with the rest of your life.

It happens to too many lifters. You don’t want that – It’s completely unnecessary.

Now, I really can’t tell you the precise movements for each exercise in bodybuilding, because this article would be longer than a phone directory, but, what I can do is give you several of what I call ‘general safety’ tips for when you are lifting, which have served me and many other lifters very well. These are especially important when lifting free weights.

First of all, the main rule of safety is: if it hurts you, stop.

Very simple rule, but how many of us have ignored it in the past? I know before I ‘got wise’, I did. I’d notice when I was benching my shoulder would maybe grind a little or pop repeatedly – and I’d continue thinking it was part and parcel.

It’s only later on when you have shoulder pain which is not normal muscular fatigue pain that you realise something is wrong. Slight adjustments in technique can often remedy this. Remember: bodybuilding is not an exact science. What is good for one may be causing damage to another. Every person’s physical dimensions and weaknesses are different. Only experience, alterations and testing will find what is good for you – and it’s imperative you find it as soon as you can so no real damage is done.

The second safety tip I have is: never train to failure on lifts in which you have the capacity to get stuck, trapped, or hurt should you fail.

For instance, never train to failure on lifts such as squats or bench press when you are training on your own. You need a spotter. I’ve been in this situation many times when I was younger. I’d train to near failure and sometimes I just didn’t have the juice in me to re-rack the bar, and it’s resulted in bars being dropped and near misses. I was fortunate; many are not.

The third rule of safety I have is: never let your ego drive you.

This is particularly a big problem in gyms. You see many guys with their friends all trying to outdo one another. This is, 99% of the time, how people get seriously injured. Never, ever, EVER, sacrifice good form for the sake of more weight in which you struggle like crazy with. It’s suicide.